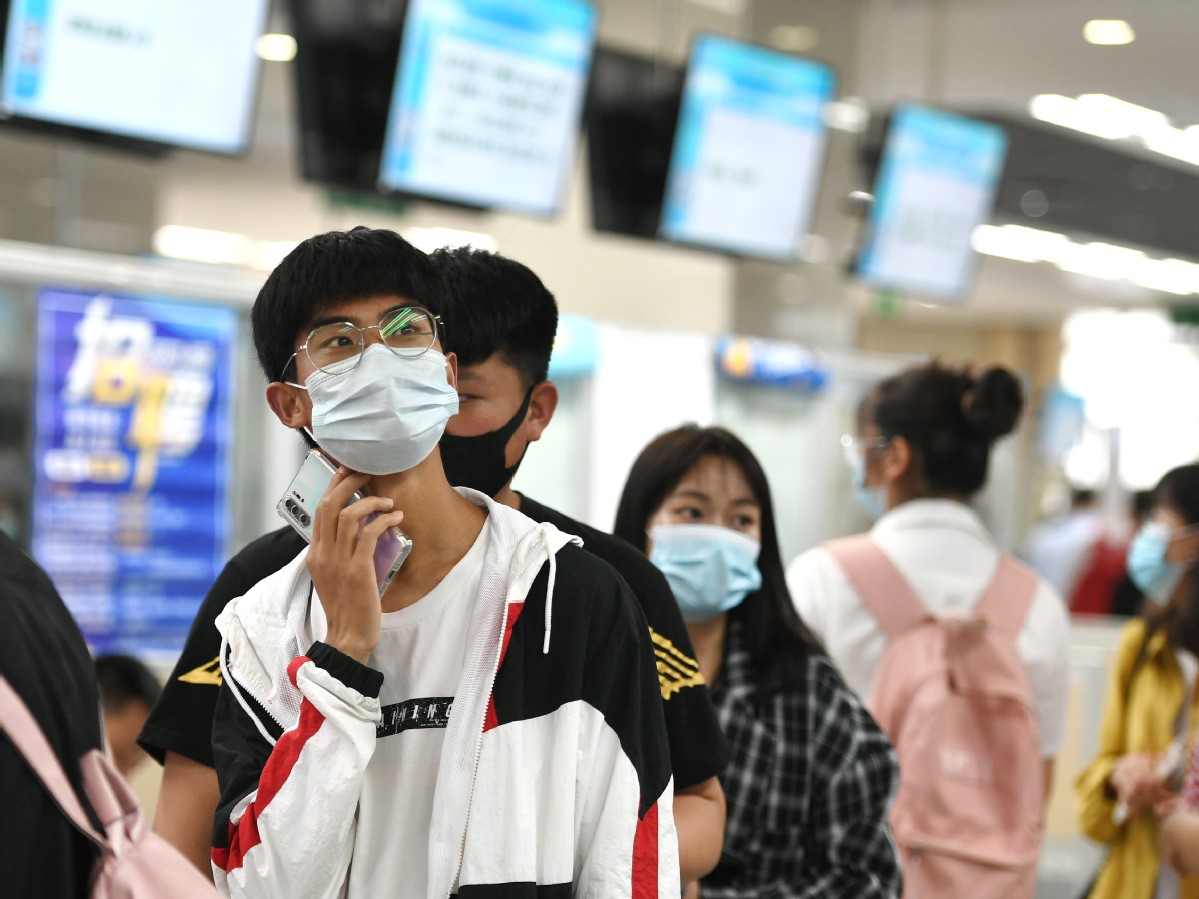 The job market in China was abuzz with activity in the week following the seven-day Lunar New Year holiday that lasted until Feb 6, according to a survey released by Chinese online recruiting platform Zhaopin on Monday.

An average of 11 people applied for each job posted by 7.76 million enterprises on the platform last week, almost double the number from the same period in 2021, the survey showed.

The internet, e-commerce and computing science sectors saw the greatest number of new hires after the holiday, accounting for nearly 20 percent of total hires.

The number of jobs in the logistics industry was the highest, with a year-on-year surge of 66.7 percent, followed by jobs in the computer industry (36.8 percent) and the hotel and catering industry (23.1 percent).

Data showed that the finance and IT companies are still the best paymasters in China. Specifically, the average wage of the fund and investment industry was 13,497 yuan ($2,124) per month, topping the industry list. The salaries of employees in the online games, IT services and computing science industries were ranked second, third and the fourth respectively.

The survey also showed that artificial intelligence talent are still in high demand and command an average monthly salary of 21,985 yuan as of last week. Jobs in the renewable-energy sector increased as well.

The workload is between 14-16 hours per week.

The university invites applications for faculty positions in Data and Computational Science in areas including but not limited to Data Science, Computer Science, Electrical and Computer Engineering and Statistics. 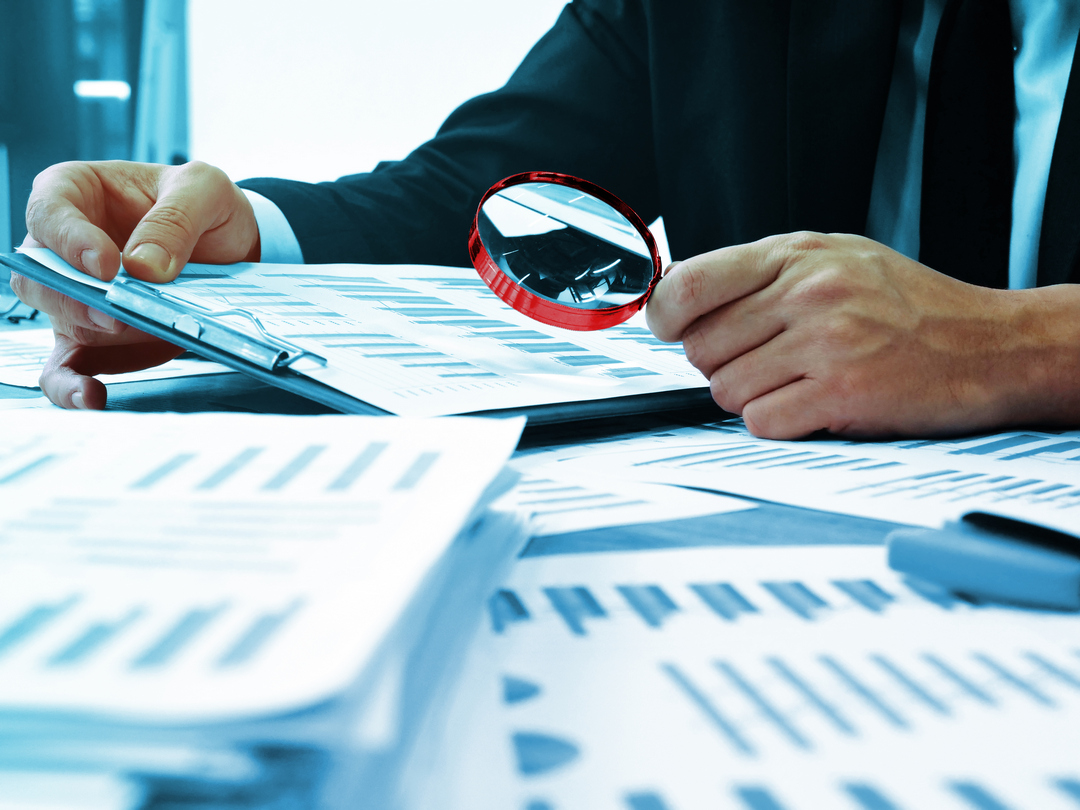 Catalogue for Recognition of Professional Qualifications of Overseas Talents 2.0 Edition 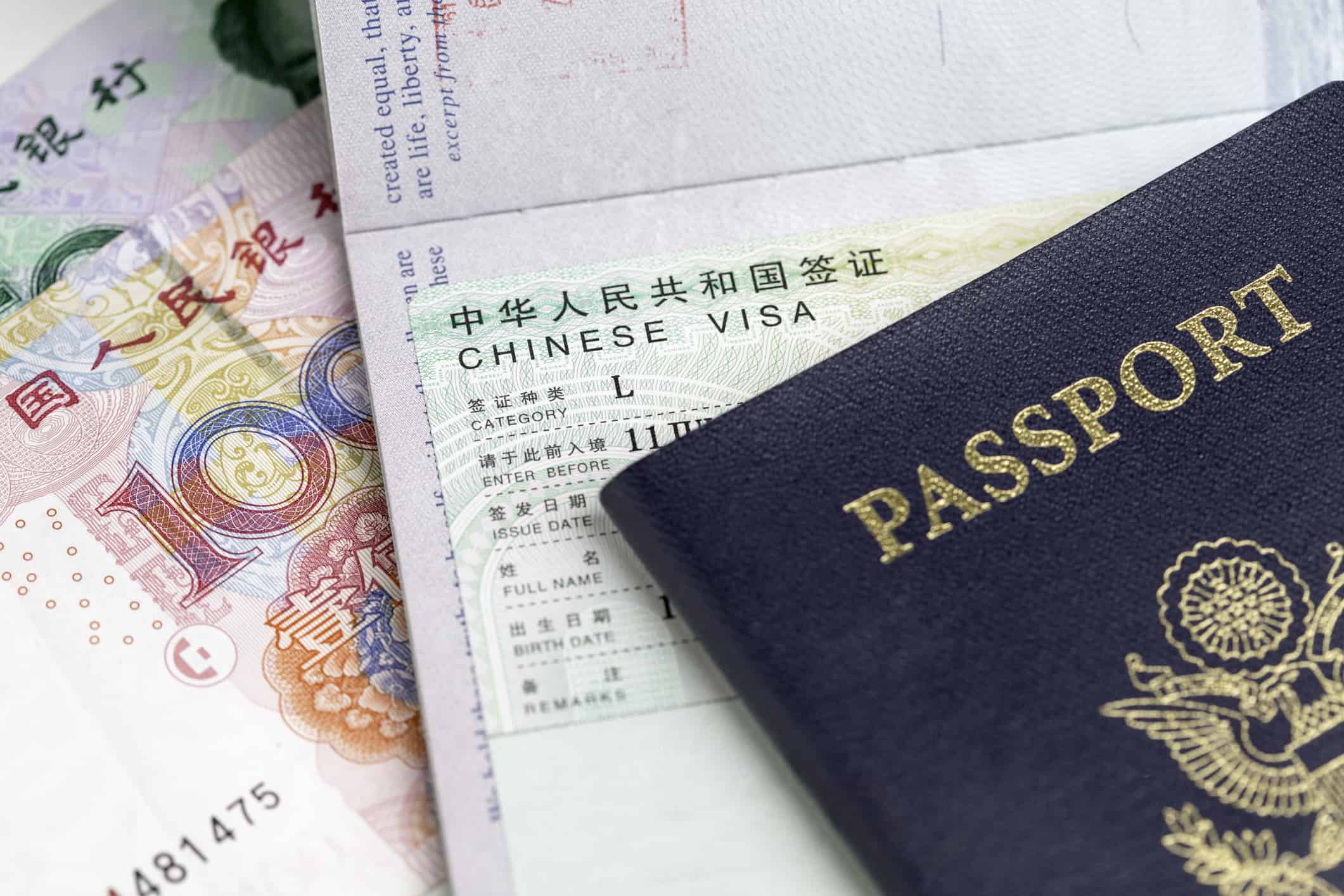 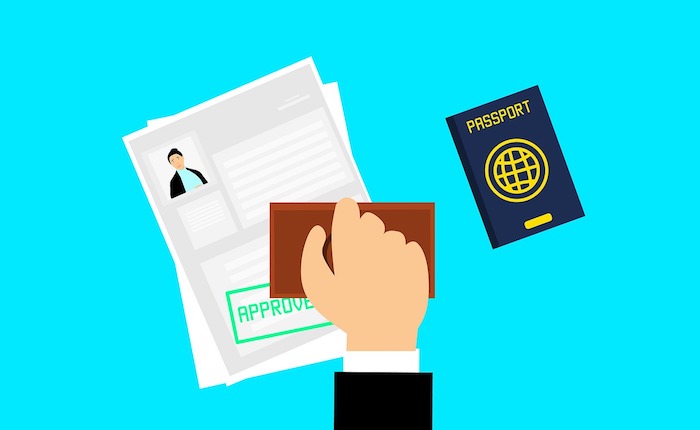 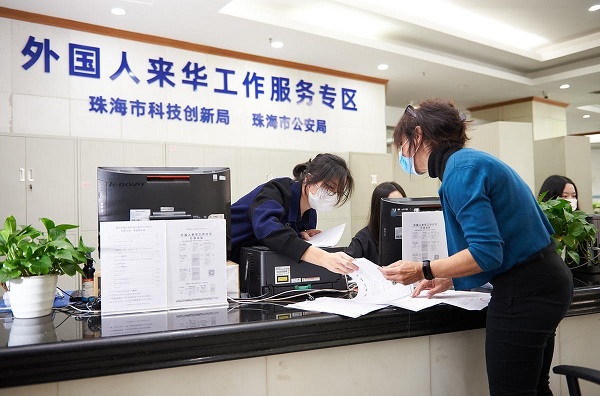