Working in China as a foreign national is a great experience for many. However, when employment issues arise, it can quickly become a nightmare. Over the years, I have noticed that the misunderstandings and questions are recurring. Thus, I created this series “Working Abroad in China” which explores and discusses some key matters foreign employees should know. In our last article Should I Sue my Employer? , we concluded with some tips to handle a disagreement before considering legal actions. With that in mind, this article will further explore the work culture of China. Many disputes are rooted in different expectations thus, increasing understanding of the local work culture can reduce your likelihood of encountering legal problems.

Working abroad is an opportunity that can bring tremendous professional growth. An occasion to gain work experience in China needs a good base of cultural knowledge in order to maximize benefits.

Humility
A foreign national can easily isolate himself from his Chinese co-workers if the employee lacks humility. Being overly critical in general or about the wrong topics creates unnecessary tensions. Consider the concept of ingroups and outgroups from the theory of social identity. The phenomenon to keep in mind from this theory is called outgroup derogation. Outgroup derogation is defined as making or seeking negative evaluations of groups of which one is not a member, or displaying a preference for messages that negatively characterize outgroups where the outgroup is perceived as being threatening to those of the ingroup. Some comments that would be deemed acceptable coming from a Chinese national could be seen as a harsh critic if verbalized by a foreign national. This phenomenon goes both wa ys. Perhaps our readers may also consider being mindful to avoid doing the same toward their Chinese coworkers.


Some comments that would be deemed acceptable coming from a Chinese national will be seen as a harsh critic if verbalized by a foreign national. 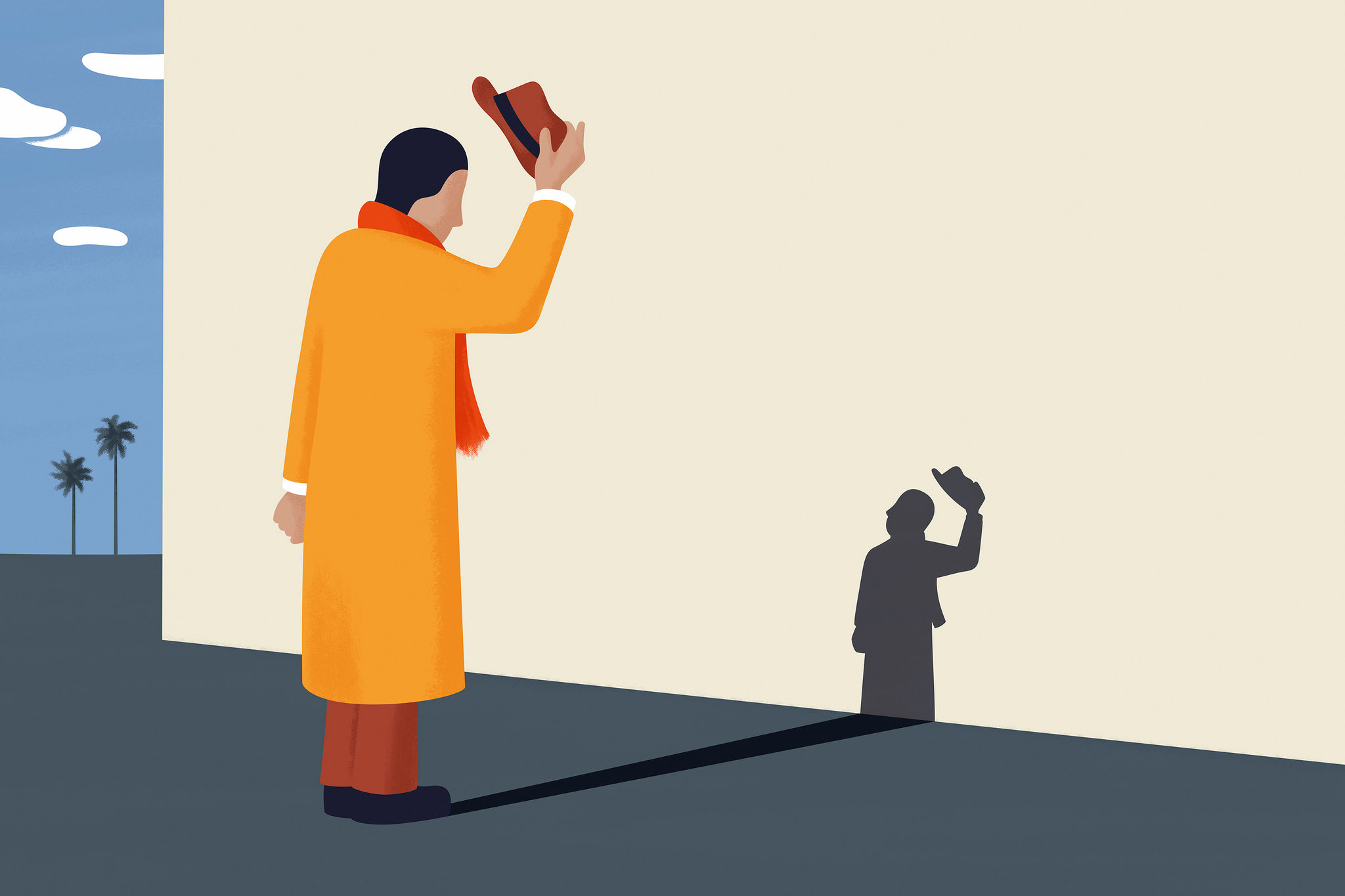 Furthermore, some well-deserved critiques are better left unsaid. There are differences of views between Chinese and foreign nationals, however most Chinese nationals are aware of some issues of the society or their company. The situation may not be perfect, yet despite challenges and adversity, it improved drastically in the last decades and society is working to keep on improving. A foreign national, lacking subtlety and who might face little to no consequences for his bold claims will unsurprisingly not be welcomed.
It is possible to give constructive criticism, but it is crucial to choose carefully what it refers to, how to articulate it and carefully consider the recipient. Done properly, it can be an advantage used to improve the company, but improperly used, it will make the foreign national look arrogant.

Face
I assume the readers heard of that term before, face, or mianzi (面子), can easily be found on any expatriate website list of Chinese culture tips. It is indeed important. Here, I am not discussing accepting a gift without refusing it at first, or giving a business card with one hand, as your professional relationships will likely survive this. Instead, foreign employees should avoid being confrontational, especially in front of others. Being more confrontational than what is deemed acceptable will, in addition to making them look foolish, put the interlocutors in a situation where they would look coward to cooperate after such disrespect. This is particularly true if the foreign employees need them in a way to perform their duties.
Hierarchy is important to consider when talking about mianzi. Traditionally, the corporate structure is a top-down approach where the superior instructs and the employees apply. High respect being required toward superiors, foreign national from a country where a relationship with manager tends to be informal should keep this in mind during their interactions with their superiors. Thus, foreign employees should avoid unnecessary confrontation and be aware of where they and their interlocutor stand on the social/corporate ladder.
It is notable that these concepts are familiar to any country; the variable is the amount of acceptable confrontation and required respect.

Communication
Any answer that is not a direct “yes” is a “maybe” or a “no”. When receiving a vague answer or any long workaround to a simple question, it is advisable to assume a “no”. Assuming a “yes” would likely be a miscommunication and may cause problems later on. Additionally, pushing for a definitive answer when the other does not want to commit might be seen as rude. Sometimes a definitive answer is necessary, but when it is not, it might be better to assume it as being a “no” and move forward rather than build tensions.

Working hours
In many offices, it is expected to give more than the contractually agreed and legal 40-hour regular workweek. Often, it is unpaid, which is of course illegal. However, no matter how illegal or unfair, if everyone is doing it then the foreign employee does not want to be the nail that sticks out. In some cases, working longer is more important than working efficiently. The tendency to work long hours is accompanied with the inclination to take long lunch breaks, be it for eating out or napping. It can be frustrating to be reprimanded for leaving at 18h00 when coworkers were napping until 13h45. The employer’s and employee’s expectations on overtime should be discussed openly and clearly during the interview process along with wage negotiation.

There are many more aspects that could be discussed, but this article only addresses the main ones. The points examined in this article are generalities; many factors can affect how they manifest as well as their importance in the professional life. Whilst I do not deny that cultural differences exist, it is a lousy excuse to justify one’s actions. We must remind ourselves that we are humans, intents matter much more. When both parties make active efforts to understand where the other is coming from, the relationship strives despite the cultural gap. This is why not showing necessary care and respect for business cards in a meeting due to lack of knowledge is drastically different than doing so intentionally.

This article is a vulgarization of laws and regulations and does not constitute legal advice. The author is not responsible for any loss caused by using any information provided in this article. For more information please contact Normand@Laodongfa.com.
For all intent and purpose, the term China in this article refers to the People’s Republic of China.

Senior Technical Manager of NEV’s Power and Electronic with a world leader of motor systems and electric drive assembly for new energy vehicles (NEV). Applicants must be on board ASAP. The position is based in Beijing.

A fresh graduate career inside Huawei 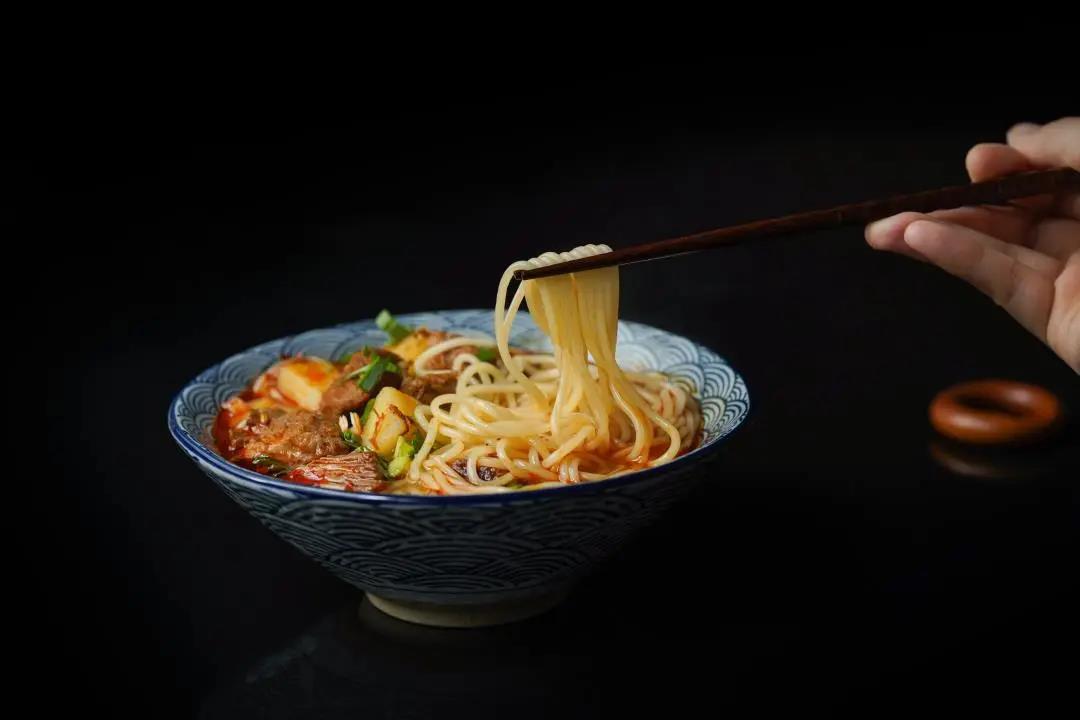 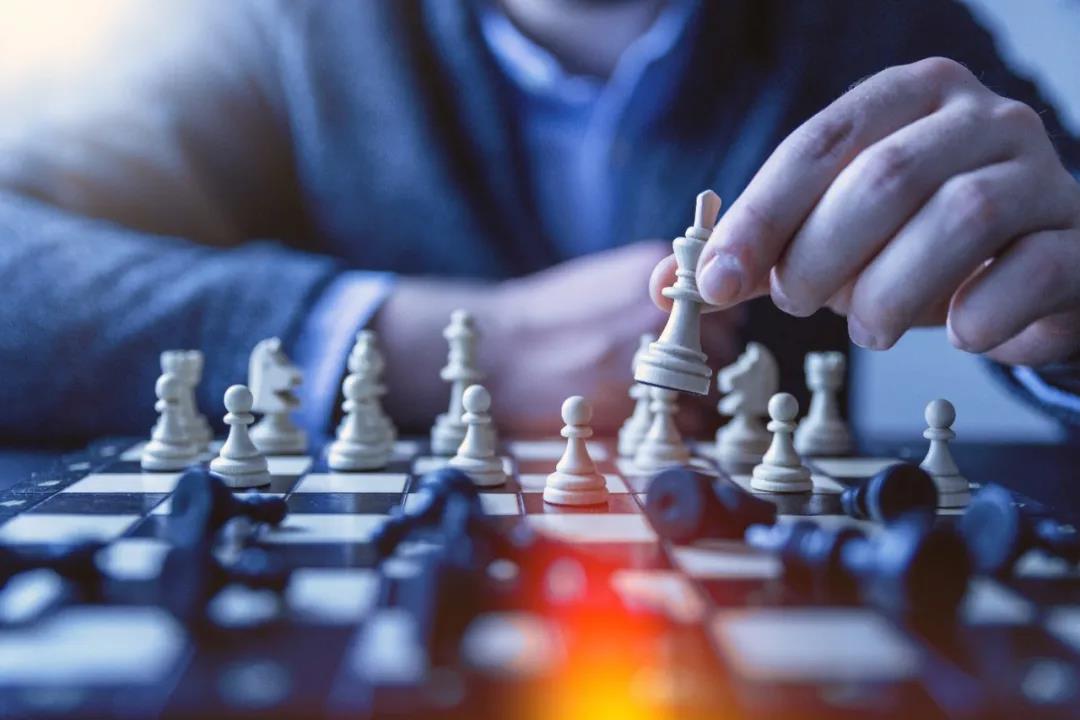 Working Abroad in China: Should I sue my employer? 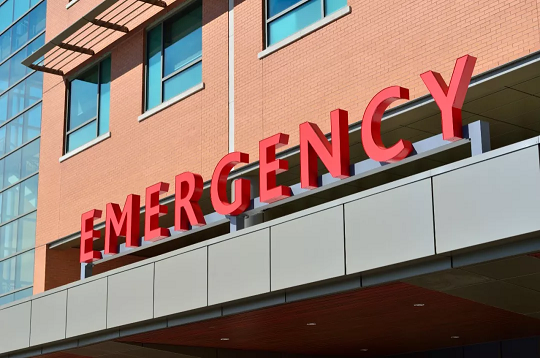